Between August 26th – 28th 2018, Hiden Analytical had the privilege to attend & exhibit at the 18th Nordic Symposium on Catalysis (NSC). The Biannual conference was held in Copenhagen, Denmark.

The NSC conference series is biannual and organized within the Nordic Catalysis Society framework; Throughout the event, it covers many different aspects of catalysis including automotive and flue gas cleaning, biomass and bio-molecules, syngas conversion, reduction/oxidation, photo and electro catalysis, etc. The conference effectively uses various type of method of presenting in order to broadly cover catalysis to its full extent; from plenary lectures and Berzelius lecture to keynote speakers and oral contributions by attendees. The main aim of the conference is to create a breeding ground for ideas by ensuring meetings between researchers and catalyst developers, from academy as well as industry, within all aspects of catalysis. 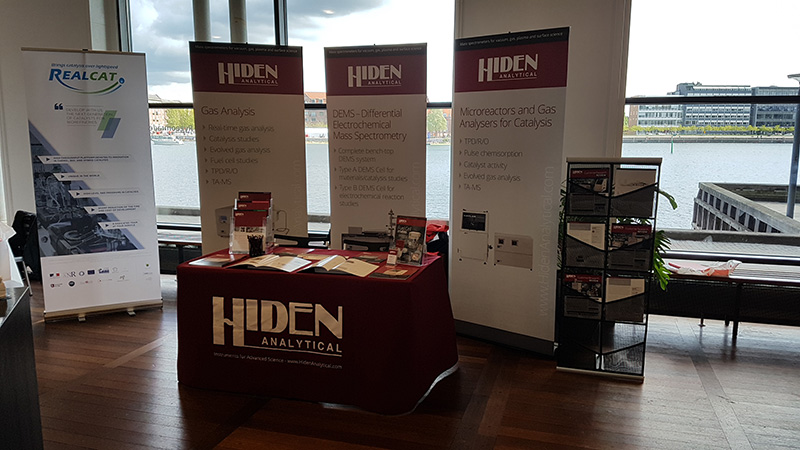