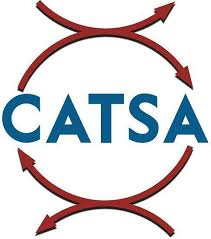 Hiden Analytical recently sponsored and attended the annual meeting of the Catalysis Society of South Africa (CATSA), 19-22 November 2017. The conference brings together the lively and very active community of people working in catalysis in South Africa. The conference is well attended by people from both academia and industry and its reputation for high level talks and great venues attracts a few people from other countries as well. In 2017 the conference was organised in the Pilanesberg National Park, which offered the opportunity of short, but rewarding, sightseeing morning drives. The daily lunches and dinners offered plenty of time to establish connections. Hiden, as a newcomer to this conference, attracted a lot of interest and was also granted a short talk to present its CATLAB 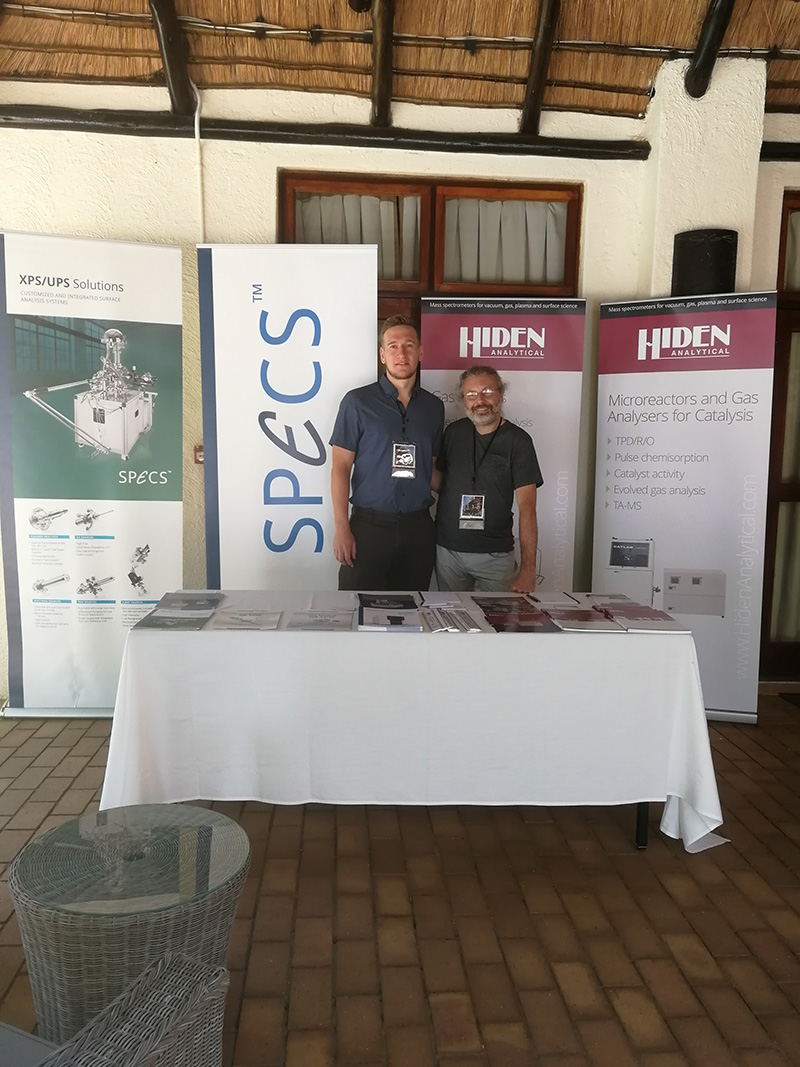