This biennial conference is addressed to the Spanish scientific community working on topics that encompass the use of scanning probe microscopies (SPM). It aims at scientists who share an interest in the applications, the use, the development and the theoretical description of technology based in scanning probes. SPM techniques are nowadays central in many fields of nanoscience, with applications that range from solid state physics to material sciences, surface chemistry and biology. 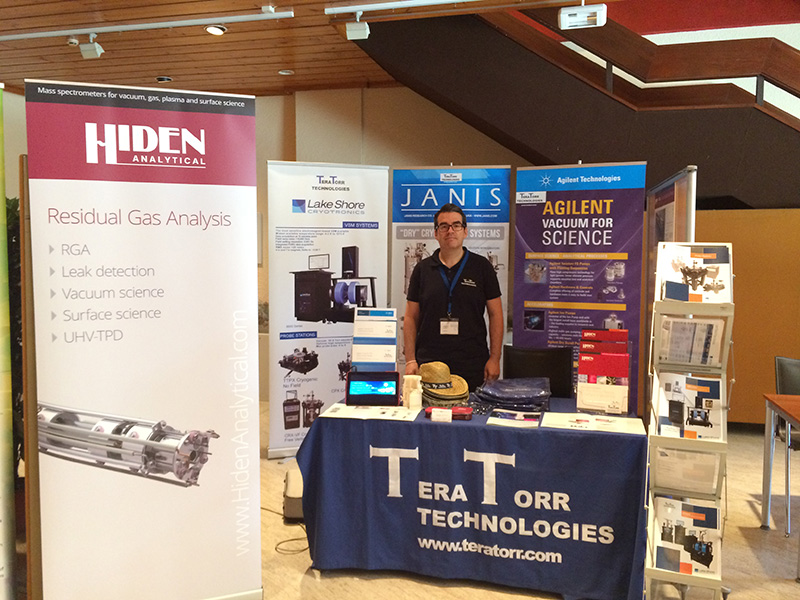 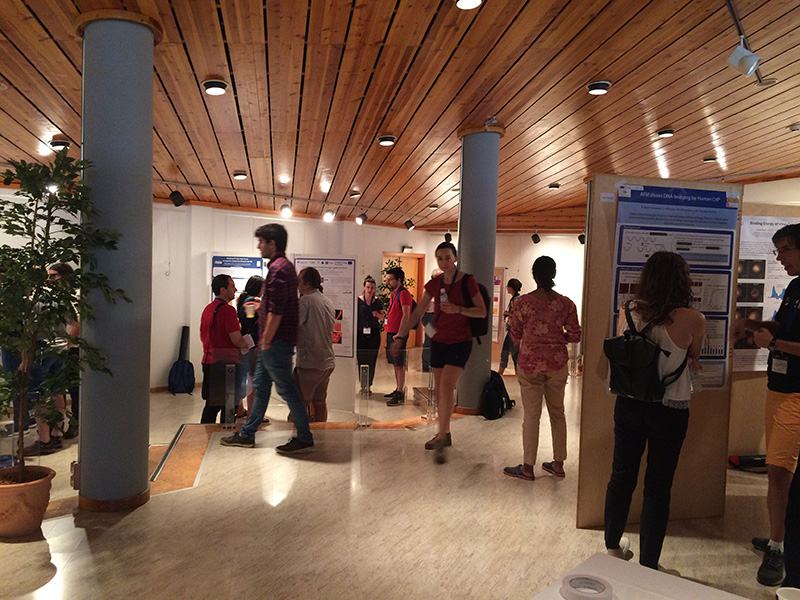 FyT2018 will be the XI edition of this conference series that already enjoys two decades of tradition and successful sharing of ideas. This time the conference moves to the city of Jaca enclosed at the hearth of the Huesca Pyrenees after taking place in Barcelona, Santiago de Compostela, Zamora, Vic, Murcia, Segovia, Tarragona, San Lorenzo del Escorial, San Sebastián and Gerona. A wide range of scientific topics will be covered in dedicated sessions to atomic force microscopy, scanning tunneling microscopy and theory of local probes techniques covering a wide range of applications from soft matter physics and biophysics to surface science in vacuum.The conference took place in Jaca. Jaca is a city of northeastern Spain in the province of Huesca, located near the Pyrenees and the border with France. Jaca is an ancient fort on the Aragón River, situated at the crossing of two great early medieval routes, one from Pau to Zaragoza. Jaca was the city out of which the County and Kingdom of Aragon developed. It was the capital of Aragon until 1097 and also the capital of Jacetania. Besides Jaca town, there are a number of outlying villages in Jaca’s municipality, including the ski resort of Astún. Jaca boasts several medieval walls and towers surrounding the 11th-century Romanesque Jaca Cathedral.

The Jaca citadel, a fortification dating to the late 16th century, is home to a colony of rock sparrows.
The Diocesan Museum of Jaca (Museum of Medieval Sacred Art) protects Romanesque and Gothic frescoes, some of which were found in the most remote locations in the Jaca district.

Find out more about this conference: https://eventos.unizar.es/12424/detail/fuerzas-y-tunel-2018.html

Find out more about our forthcoming conferences: https://www.hidenanalytical.com/company/forthcoming-conferences/