Global energy consumption is rapidly outstripping the available supply. When we factor in that over half of the world’s electricity is generated by non-renewables and that the global population growth remains incredibly high, concerns about the energy sector’s ability to provide for future generations seem well-founded. A gradual pivot towards renewables seems both inevitable and logical, but there are bottlenecks to such a transition. 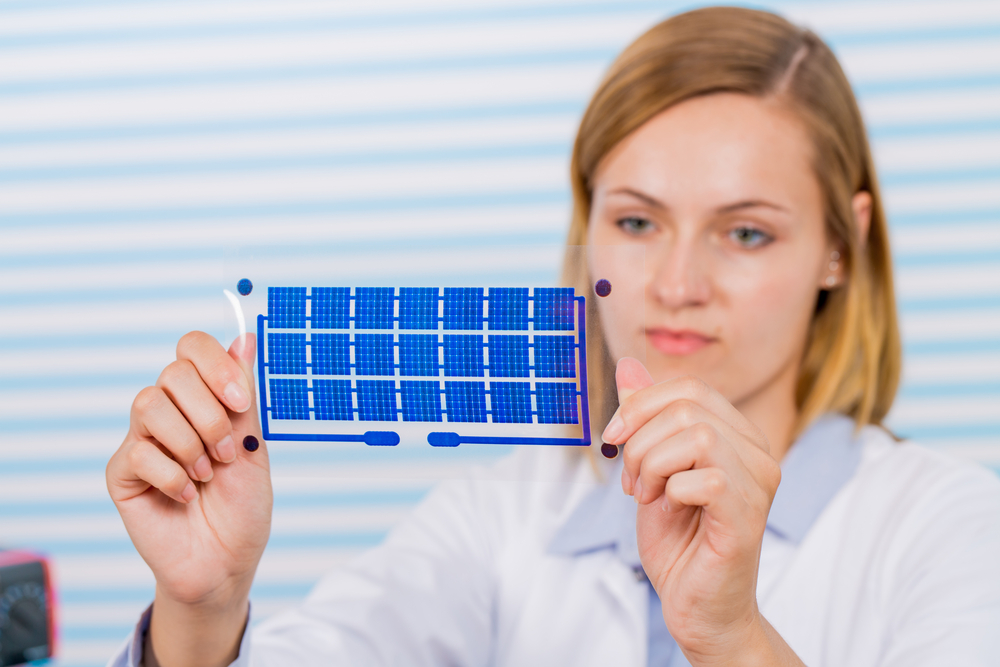 Solar cells, for instance, are among the front-running technologies in renewable energy, but current generation photovoltaics are simply incapable of providing the quantities of energy that we need to reduce our reliance on fossil fuels. This is primarily due to inefficiencies in quantum efficiency and high production costs. Thin-film solar cells could dramatically improve this dynamic, but – as the technology remains in the research and development (R&D) phase of its lifecycle – large-scale market penetration will rely on robust solar cell thin film analyzers.

What is a Solar Cell Thin Film Analyser?

A solar cell thin film analyzer technically refers to any analytical system used to investigate photovoltaic cells that are comprised of multiple layers of material with micro- and sub-micro scale (μm) thicknesses.

At Hiden Analytical, we have spent decades building a proprietary catalog of quadrupole mass spectrometers for an array of high-technology applications, building a reputation as the go-to provider of thin film analyzers irrespective of the underlying processing method. This has enabled us to support innovative research into novel photovoltaic structures with specialist solar cell thin film analyzers like the SIMS Workstation.

Secondary ion mass spectrometry (SIMS) is an extremely sensitive and versatile technique used for depth profiling of various substrate types. Using a cesium or oxygen ion gun to sputter surfaces and an integrated detector to obtain and profile secondary ions ejected from a sample’s uppermost surface levels, SIMS analysis enables researchers to characterize samples under test with a mass range of up to 5000 atomic mass units (AMU) at depths of 30μm down to a single atomic layer.

The SIMS method works so well for solar cell thin film analyzers due to this outstanding combination of sensitivity and depth resolution. Unlike conventional solar cells, which are composed of thick films of alternating p- and n-type crystalline silicon (c-Si), emerging photovoltaics based on thin films comprise several different semiconductors stacked on top of one another. This is what is known as a multi-junction, or tandem, photovoltaic cell.

The Importance of Tandem Solar Cells

If you would like to learn more about Hiden Analytical solar cell thin film analyzers, simply contact a member of the team today.