Home | Blog | What is TPO and Why is it Performed?

Temperature programmed oxidation (TPO) is an analytical technique capable of characterising catalysts and is an important consideration for research and development.

The performance of TPO requires a furnace or microreactor capable of increasing temperatures of a catalyst in precise increments up to extreme conditions, for example in brackets of 1-20°C min-1 up to 1000°C. An integrated mass spectrometer allows for constant real-time analysis of catalytic activity throughout a given thermal reaction, in which a gas mixture will flow over a catalyst throughout an incrementally programmed temperature rise. 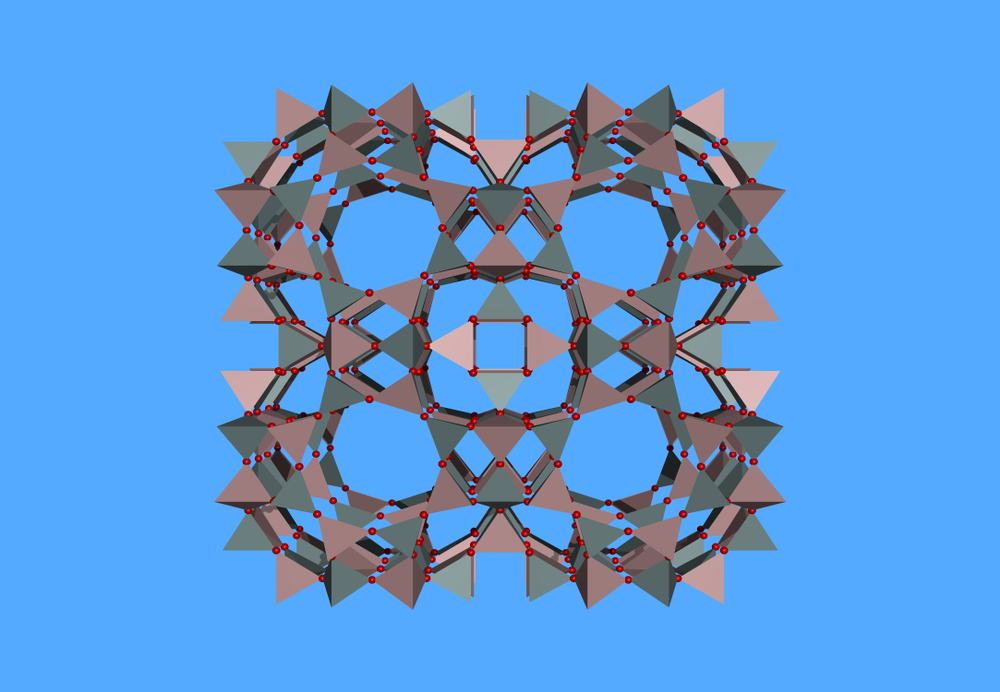 During the experiment’s temperature ramp, various reactions will occur between the gas flowing and the catalyst in the microreactor. For example, coke build-up on the catalyst (blocking reaction sites and reducing efficiency) during pyrolysis reactions can be investigated by using an oxygen flow and TPO experiments. The coke can be characterised by measurement of the carbon monoxide and carbon dioxide and hydrocarbon species on the reactor outlet.

TPO is typically used to provide insights into various catalytic reactions with an array of applications. A popular application is research and development of alternative energy fuels and increased energy efficiency chemical manufacture.

For example, hydrogen (H) based fuel cells have emerged as a highly-efficient, low-pollutant energy source which is gradually being introduced in fuel cell electric vehicles (FCEVs) with a positive yet potentially superficial impact on greenhouse gas emissions. The problem with this exciting process is that the primary method of hydrogen production is natural gas reformation. Steam-hydro carbonation reforming reacts a natural hydrocarbon such as methane (CH4) with high pressure steam at up to 1000°C in the presence of a catalyst. This produces hydrogen for use in various industries, including for implementation in greener energy sources. However, this process has very high energy demands, significantly reducing the environmental benefits of the end-product. TPO is used to characterise coke during this reaction.

Want to learn more? Read about our Tools for Catalysis Research

Researchers have been considering alternatives to natural gas reformation for years, including partial oxidation processes, while improvements to the existing manufacture of hydrogen include looking for ways to augment natural gas reformation processes with production from renewable energy sources. This research requires extensive consideration and analysis of catalytic materials, and TPO is uniquely suited to provide dynamic and accurate data in this field of research. 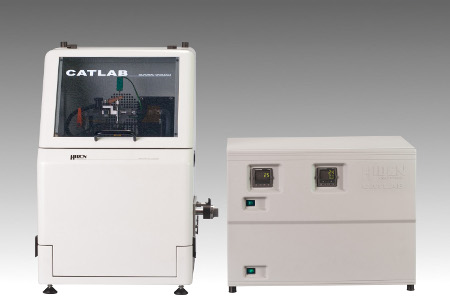 The integrated microreactor CATLAB-PCS module system has already been prepared for the characterization of nickel-based catalysts for partial oxidation of methane. This exothermic reaction is proven to reduce the energy demands of natural gas reformation because it is a relatively exothermic reaction which occurs at an exorbitantly higher rate than high-pressure reformation. Using TPO, researchers hoped to determine the catalytic properties of the low-cost metal nickel (Ni) with methane, which is stable and active enough to partially oxidize with methane, although it exhibits a risk of sintering at high temperatures.

This is just one of the established areas of research of TPO-enabled products from Hiden Analytical, with potential for the further characterization and analysis of reaction mechanisms and oxidation of catalysts for a range of applications. If you would like to find out more about TPO, please contact us.