From 22 – 23 May our Agents in Singapore, Accord, attended and exhibited at the Southeast Asia Catalysis Conference (SACC 2017) on behalf of Hiden Analytical. There were discussions regarding the advances and challenges in the fields of homogeneous, heterogeneous, bio, photo and computational catalysis. 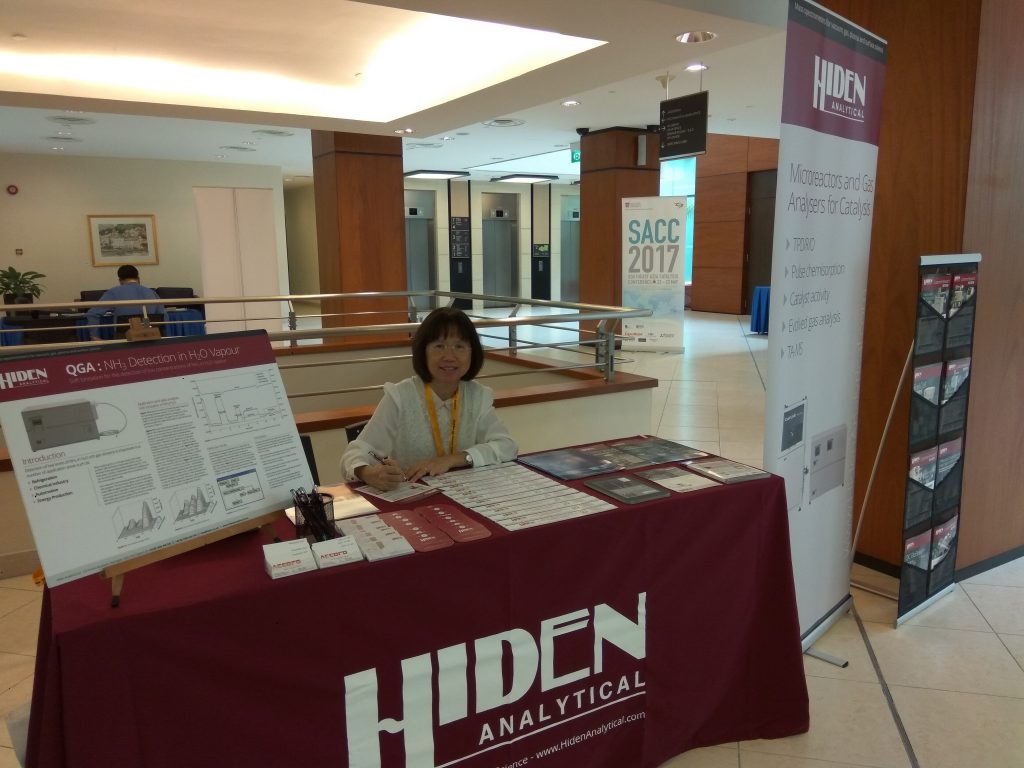