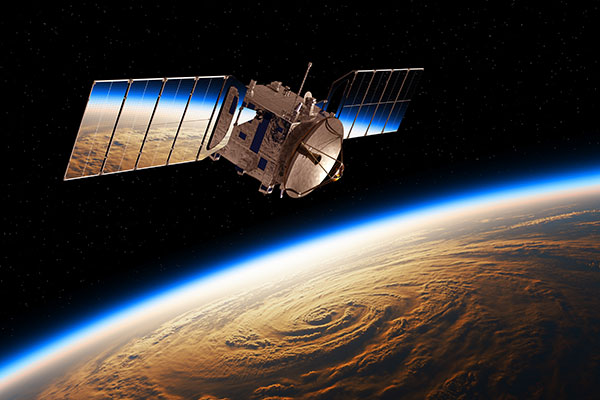 Thin film processing utilises a wide range of techniques, including :

Residual gas analysers are used for process monitoring and leak detection, offering a unique window into the vacuum processing environment. Analysis of the partial pressures of vacuum residuals including water vapour, hydrocarbons, VOC’s, and air leaks is routine.

What Products Can Be Used for Plasma Engineering