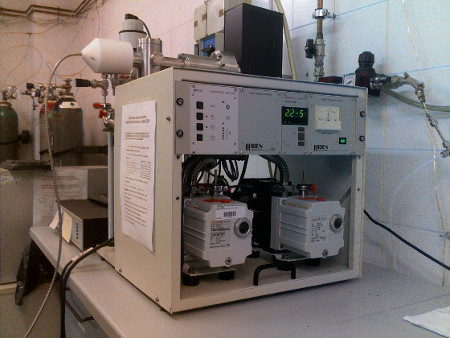 Among the different materials that have been tested for the catalytic combustion of methane, supported palladium oxide is known to be the most active. However it suffers from strong deactivation at high temperature due to the decomposition of PdO to metallic Pd. Moreover, Pd re-oxidation takes place at significantly lower temperature thus leading to a wide window of stability of less active Pd metal. This issue is of paramount interest when dealing with HTCC. Several studies have been devoted to find suitable promoters that can stabilize the oxide phase at high temperature; in particular our research has been focused on the screening of rare earth oxides added onto an alumina support as PdO stabilizers. Within this project we have tested the effect of the addition of La, Ce, Pr and Tb on a Pd-alumina catalyst. The catalytic performance of the different catalysts has been monitored by Temperature Programmed Combustion experiments carried out in a typical lab scale microreactor for powder testing. The effluent gases have been measured qualitatively and quantitatively downstream of the reactor on a Hiden Analytical HPR-20 Mass Spectrometer. The comparison of the curves representing methane conversion and/or CO2 production has been used for the evaluation of the effectiveness of the different catalyst formulations. On these curves the loss in conversion due to PdO decomposition followed by a recovery due to Pd re-oxidation at lower temperature are clearly distinguishable. 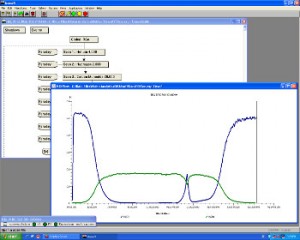 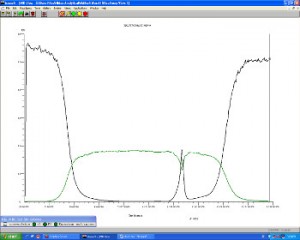