Catalysis is the process of modifying a chemical reaction with the use of a catalyst. This process only works with chemicals that have an existing reaction, and it is used to accelerate the reaction for commercial purposes. Catalysis occurs faster than a standard chemical reaction because catalysts require less activation energy, which is the minimum level of energy necessary to initiate a chemical reaction. 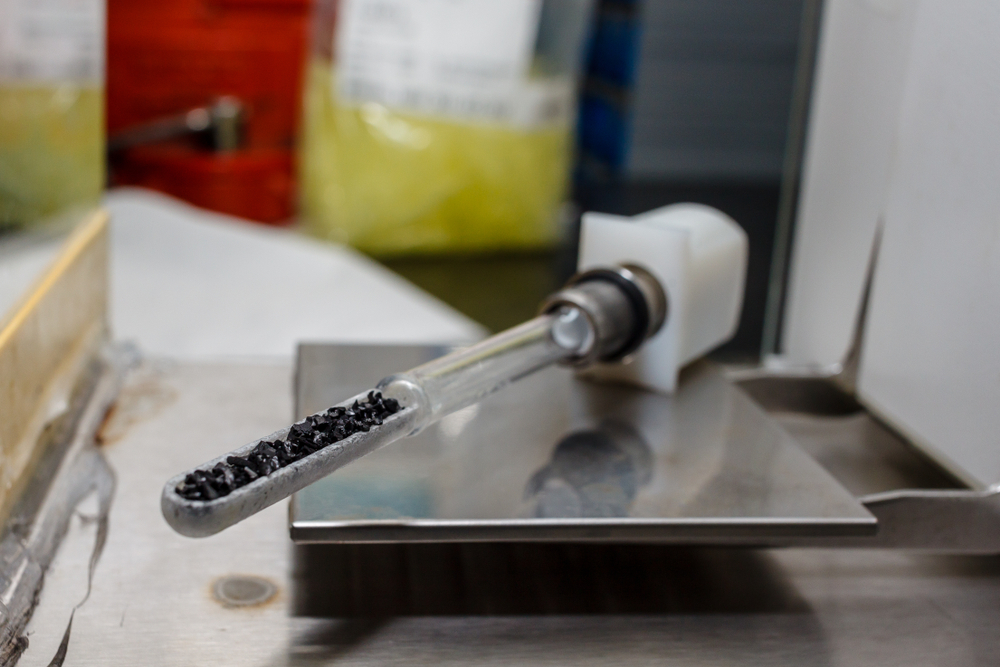 This blog post will outline the principle of catalysis and the different types.

When a chemical is placed with a compatible catalyst, there is a reduction in the free energy required for the chemical to reach the transition state for that particular reaction. Catalysts can influence the reaction environment, depending on the specific reaction requirements.

For example, catalysts can produce more heat, form specific intermediates that are not created naturally, bind the reagents to polarize bonds or cause the dissociation of reactions back to their reactive forms.

If you would like to learn more about the processes involved in catalysis research, read our article: What is TPR?

An electrocatalyst is a heterogeneous catalyst that is employed specifically in fuel cell engineering to improve the properties and working of the fuel cell.

Hiden Analytical has over 30 years of experience in the design, development, and manufacture of mass spectrometers for specialist process monitoring and advanced research applications.

We have a range of products suitable for catalysis analysis, including our CATLAB-PCS, which provides fully automated and accurate investigations of active surface chemistry, the ability to optimize catalytic activity, and rapid dynamic screening.

If you would like any more information about the products available from Hiden Analytical to investigate and analyze catalysis, please send us a message.