The first Hiden Analytical system in Colombia was recently installed at the Universidad Nacional de Colombia in Bogota. Together with our representatives in Colombia (MyM Instrumentos Tecnicos S.A.S. www.myminstrumentostecnicos.com), the QGA gas analysis system was successfully installed and training provided to the users. The QGA will mainly be used for catalysis studies but other potential applications such as TGA-MS were also discussed during the installation. 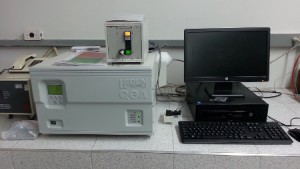 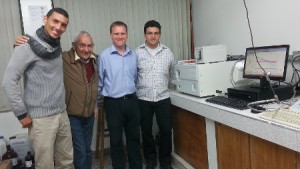 Find out more about the QGA Gas Analysis System : QGA

Find out more about our representatives for Colombia : MyM Instrumentos