In thermonuclear fusion devices retention of radioactive tritium on plasma facing components (PFC) is a major issue from the point of view of safety. Tritium can be trapped in the vessel by co-deposition of plasma fuel with eroded wall material or by implantation, diffusion and retention in the PFC material. The most promising PFC material, at least for the divertor region of the reactor is tungsten. However metallic wall structures will face damages caused by high particle fluxes, mixing of materials and neutron irradiation, all of which may considerably increase retention. For example, enhanced Deuterium (D) retention in polycrystalline self-damaged tungsten has been reported.

D retention in PFCs with a W coating has been extensively studied by post mortem analyses such as secondary ion mass spectrometry (SIMS), Rutherford backscattering spectroscopy (RBS), nuclear reaction analysis (NRA) and thermal desorption spectroscopy (TDS). While TDS can give the total retention of D on the studied samples, SIMS and NRA can provide its depth distribution and surface density (in at./cm2). The extraction of the depth profiles from the NRA data requires using several different energies so that different thickness ranges are covered. Usually, two independent techniques are needed to quantitatively extract the D concentration in the studied sample as a function of depth. A large advantage in using the SIMS technique can be ascribed to its high depth resolution with respect to the other techniques. Besides, the high costs of NRA makes SIMS competitive in terms of cost reduction. In this work, we show the possibility to obtain the local concentration of D directly by SIMS measurements using reference standards. SIMS depth profile measurements of samples coming from the ASDEX Upgrade divertor are carried out using three different SIMS apparatus and compared both qualitatively and quantitatively.

Three different SIMS instruments were used with the purpose of demonstrating that the qualitative trends of the measured D distribution in AUG specimens are reproducible. The signals depend on the characteristics of a single apparatus but after proper normalization and with the help of reference standards, comparison becomes possible. 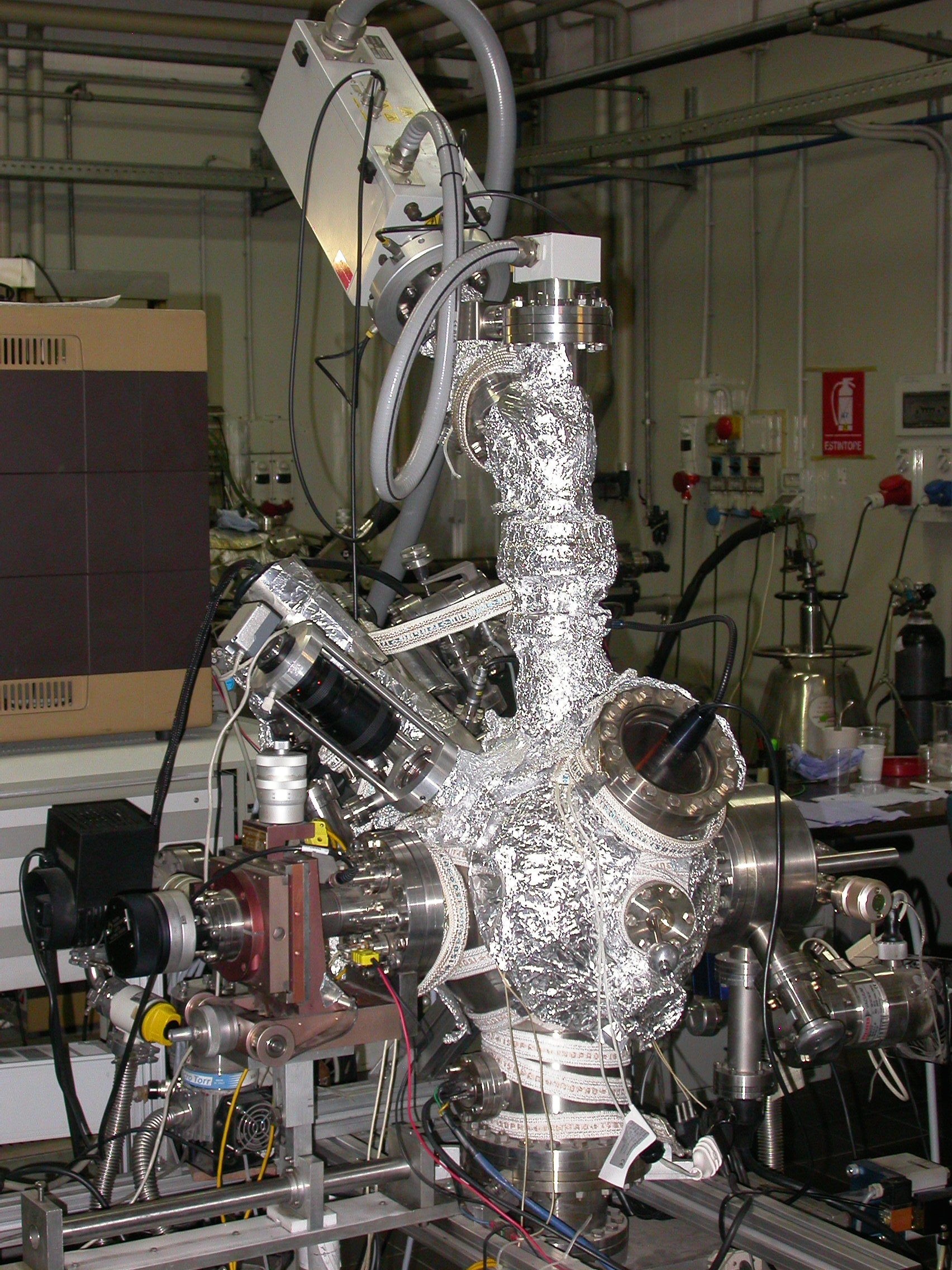 The three instruments were a VG Ionex IX-70S double focusing magnetic sector SIMS (VTT, Helsinki, Finland) a CAMECA SC-Ultra (FBK, Trento, Italy) and a custom-made SIMS equipped with a HIDEN EQS 300 SIMS quadrupole (IFP, Milan, Italy). The main characteristics and the measurement setup of the three SIMS apparatuses are reported in table I.

HIDEN SIMS was equipped with a High sensitivity RF unit. Depth profile measurements were carried out via a 5 keV Ar+ primary beam and negative secondary ions species of D– and 12C– were followed. The primary beam current was stabilized using a Balzers shapphire gas feedback control valve. Owing to the low mass resolution of 1 a.m.u., in order to avoid the D and H2 mass interference, an operating pressure lower than 10-5 Pa was used. Another important issue concerns the limited depth which can be probed by the HIDEN SIMS apparatus. The primary Ar+ ion beam of this apparatus has a diameter of about 100 μm so that a raster size of 2×2 mm2 was required to eliminate crater edge effects. This leads to a low current density (22 nA/mm2) resulting in a considerably lower sputtering rate than what is obtained in the other two instruments. However, the current density of the Ar ion gun has been proven to be constant along the entire measurement session up to 24 h.

In order to quantify the D depth profiles obtained by SIMS measurements on AUG samples, reference standards are needed, so that, the relative sensitivity factor (RSF) can be determined.

At the time of the work, only one ‘primary standard’, kindly provided by Hiden Analytical Ltd. (Warrington, UK), of D implanted in W at relatively low dose was available. For higher doses, ‘secondary standards’ were produced at IFP laboratories, prepared by radiofrequency (13.56 MHz) plasma sputtering, and quantified against the primary one, so that several reference standards were easily available among the laboratories.

Comparisons were made of the local D and C profiles between the HIDEN and Cameca SIMSs measurements for two samples. Despite the uncertainties introduced in determining the RSF for HIDEN SIMS, the quantitative agreement for the D profiles is rather good. The C profiles reflect the different sensitivities of the two instruments to detect C. Nevertheless, they show a good agreement to identify the W/C interface depth. 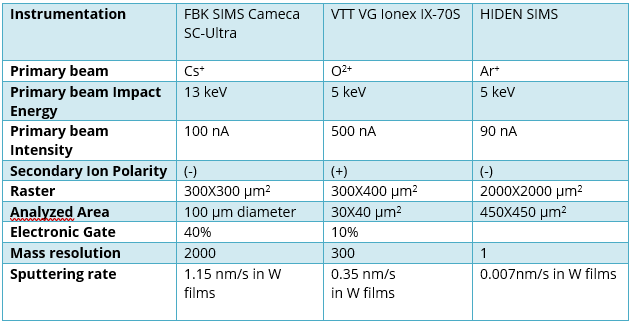 Table I: Analytical parameters for the three SIMS instruments as used in this work. 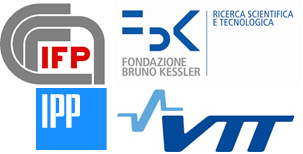 To find out more about this product visit the EQS product page or if you would like to contact us directly please Send us a Message.