Although numerous defects can be generated on MgO by a novel synthesis route, research on MgO-supported catalysts is rare because the reported activities were not sufficient to replace other supports. We reported MgCeOx-supported Cu (MgCuCe) catalyst beads with several hundreds of micrometer size, featuring a unique macroscopic structure.

The as-prepared catalysts showed unprecedented enhancements in the reaction activity in the water-gas shift (WGS) reaction, showing a significantly higher reaction rate of 83 μmol g‒1 s‒1 at 300 °C than that without MgO (30 μmol g‒1 s‒1). The underlying WGS reaction mechanism was illustrated by using an on-line mass spectrometer (Hiden HPR 20) coupled with other analyzers. CO-TPD-MS (Figure 1(a)) and in situ DRIFTS revealed that numerous defects in the MgCuCe catalysts promoted water dissociation and the subsequent associative mechanism. Numerous mono-coordinated and higher-coordinated OH groups were present on the MgCuCe catalysts because the dissociation of water was promoted by MgO with defects. And a large amount of carboxylate and formate species was formed by the adsorbed OH groups and CO on Cu+. The formation of the carboxylate species was dominant at low S/C ratios. On the other hand, a large quantity of the formate species was produced at high S/C ratios owing to the favorable interaction between the formate species and neighboring OH groups.

The TPSR experiments using isotope H218O evidenced that the labile oxygen in MgO participated in the redox mechanism. When CO was introduced, the oxygen vacancy could be generated by the reaction between C16O and labile 16O in the defect or lattice of MgO. The subsequent introduction of H218O filled the oxygen vacancy by producing H2. Then, introducing CO again, the 18O occupying the vacancy site reacted with CO. Accordingly, it was confirmed that the oxygen replacement in the MgCuCe catalysts took place under the reaction conditions (Figure 1(b) and Figure 2). 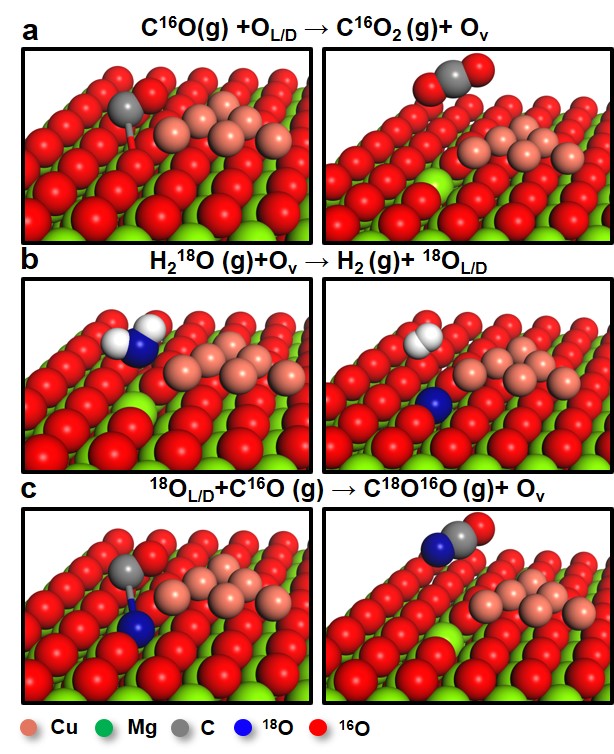 Figure 2. A schematic for the redox mechanism on MgO-supported Cu catalyst 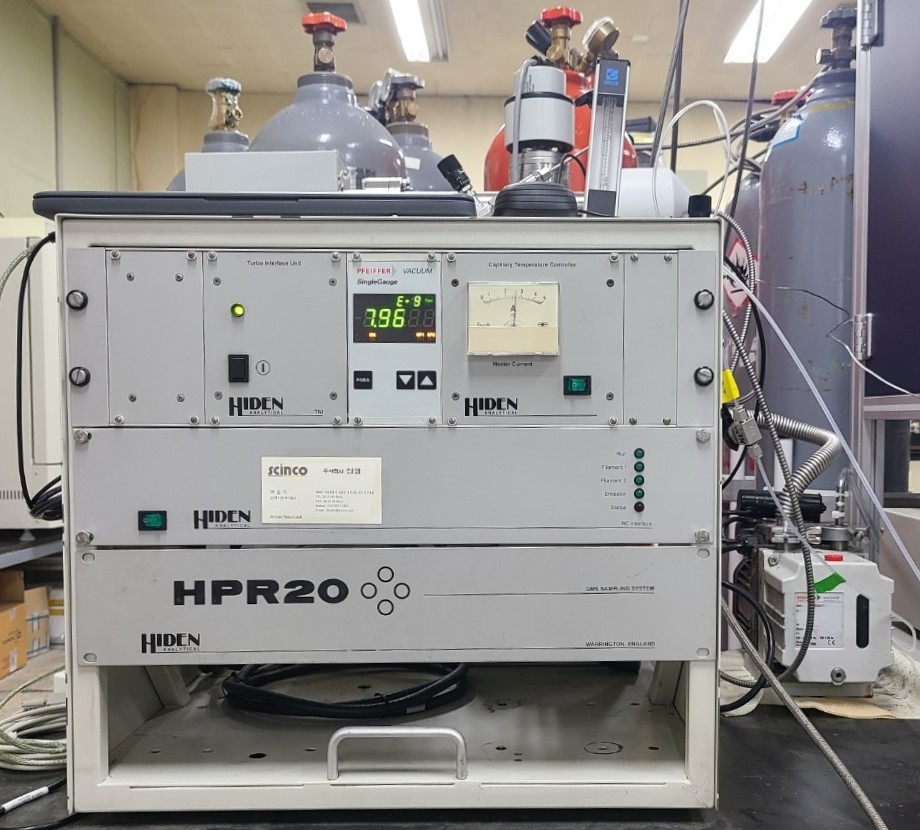 The Hiden HPR-20 in the laboratory

To find out more about this product visit the HPR-20 product page or if you would like to contact us directly please Send us a Message.