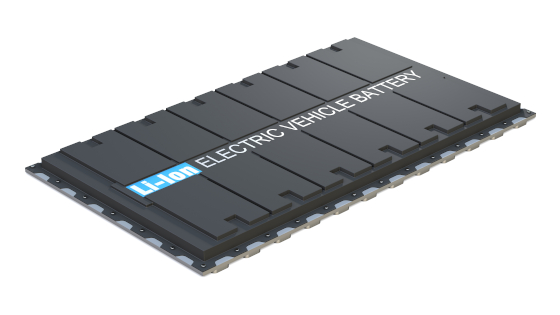 Electrochemistry is a field of research focussed upon chemical change and the relating flow of electrons.

Electrochemistry is fundamental in many areas of modern life, with important applications being batteries, fuel cells, electroplating, electrowinning as well as hydrogen production.

Learn more about the DEMS technique and its applications below.

To gain real-time measurements of both dissolved and evolved gases from an electrochemical process, Differential Electrochemical Mass Spectrometry (DEMS) was developed. The DEMs technique provides quantifiable insights into cell chemistry by integrating a mass spectrometer system with a customised nanoporous electrode.  This allows dissolved species from the electrochemical reaction to be analysed in real time, and these can be correlated to electrode potential and other external parameters such as time.  Data gained can be directly correlated to the electrodes’s faradaic current, enabling the determination of key parameters hydrogen evolution and CO2 production.

DEMS systems are used in many research areas, including:

Research from these areas is crucial to many industrial applications such as Fuel cell development, Hydrogen storage, water treatment & energy storage.

Mass spectrometry offers a number of advantages over other, remote, analysis techniques, such as Gas Chromatography or Infrared Spectroscopy.  Such as real-time measurements and wide dynamic range.

The HPR-40 DEMS system is flexible in its configuration and can be customised to the research that the end-user wishes to carry out.  Two electrochemical cells are offered, along with options for direct membrane inlets and micro flow capillaries for headspace analysis.