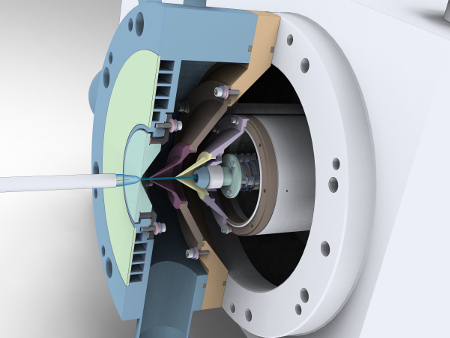 Plasma catalysis describes what occurs when a plasma discharge is coupled with a compound containing catalytic properties.

Predominantly, this process is a gas-phase reaction conducted with a non-thermal plasma and a solid catalyst.

Plasma catalysis is increasingly at the forefront of research and development (R&D) into novel gas conversions like the transition of methane (CH4) into oxygenates or carbon dioxide (CO2) into value-added chemicals.

Hiden Analytical supplies a range of mass and energy analyzers suitable for non-thermal plasma (NTP) experimentation, particularly in the field of plasma catalysis.

Plasma catalysis is being utilized in an ever-growing scope of gas-transforming applications to rejuvenate less valuable chemical compounds. It reduces the overall amount of undesirable material which, if not treated, becomes waste matter. The conversion of CO2 into cleaner, greener more beneficial elements through plasma catalysis provides an environmentally sensitive solution for industries around the world.

Manipulation of nitrogen (N2) through fixation supports the synthesis of more cooperative compounds such as ammonia (NH3) and the resultant catalytic conversion into pure, pollution-free hydrocarbons and oxygenates.

Plasma catalysis can culminate in superior gas conversion rates, reactions, and results with far-reaching industrial benefits. At Hiden Analytical, we support professionals in all areas of plasma research with a suite of specialized mass spectrometry systems suitable for carrying out plasma diagnostics and advanced catalyst characterizations. To learn more about the products that we supply for plasma catalysis studies, simply contact us today.