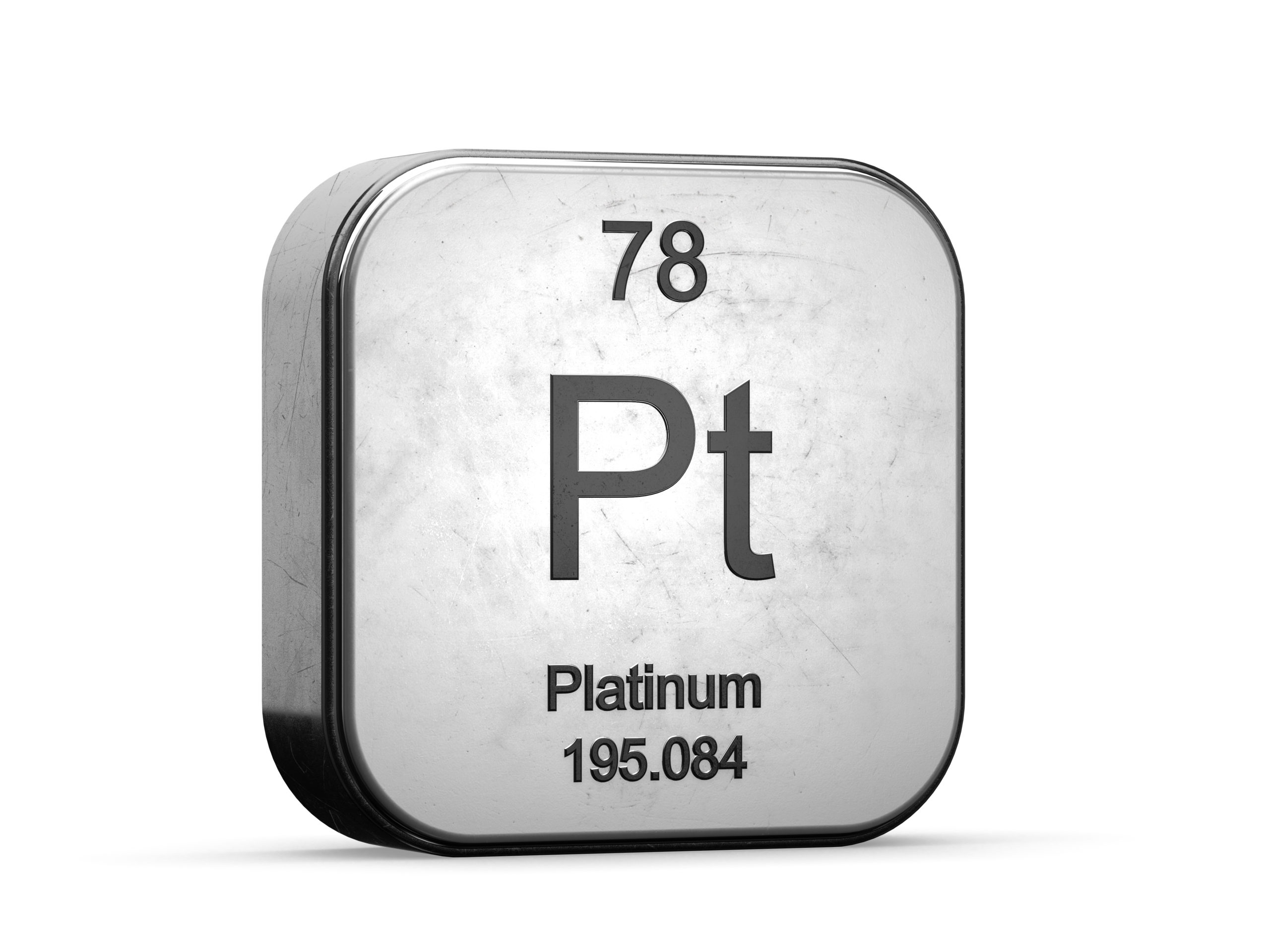 Heterogeneous catalysis is an enormously broad field of study, encompassing every catalytic reaction between gas or liquid phases that occurs on the surface of a solid catalyst.

Maleic anhydride (MA) is a widely produced chemical that derives from the partial oxidation of n-butane by air over vanadium pyrophosphate (VPP) catalyst. It is an extremely valuable compound that forms the basis of various elastomers, polyester resins, thermoplastics, and more, with limitless end-use manufacturing capabilities. Research efforts into MA production are subsequently keenly focused on optimizing the benzene-vanadium catalysis routes.

Carbon neutrality is a stopgap measure aimed at offsetting the harmful greenhouse gas emissions from big industry, but the only way to tackle manmade climate change is to champion a cleaner alternative to fossil fuels. The problem is that few solutions are as energy-efficient as conventional combustion. Steam reformation of biomass tar could provide the answer to this problem. Current research into biomass tar reformation is focused mainly on resolving the deactivation of catalysts due to carbon formation at all available active sites.

One of the most diverse methods of heterogeneous catalysis relies heavily on the use of syngas (synthesis gas), comprising a combination of carbon monoxide and hydrogen. This mixture is traditionally produced via the oxidation of coal with steam, or by partial oxidation of methane. The resultant gas species are useful in the production of fertilizers, fuels, solvents, and other synthetic materials.